Welcome to this new bilingual section, where Manquepierda readers, Beticismo online newspaper, will be able to enjoy the most important news about our glorious Real Betis Balompié. Let´s go!

We can take a look to this month and be sure that is not going to be an easy month of September. To start with, next 15th Sunday Real Betis plays against Valencia at 21:00 o´clock, in the Benito Villamarín home stadium.

The prices for this game are between 30 and 60 euros depending on the place where you decide to choose and children between 5 and 14 years old will have special prices like tickets from 13 euros.

Moreover, first match of Real Betis in Uefa Europe League will not wait too much and we will enjoy it on Thursday September 19, that is a serious test against one of the biggest in Europe, Olympique Lyonnais.

This is a team associated with the Champions League in recent years better than the UEFA Europa League. His emergence as a great French country occurred in 2002, when he won his first Ligue 1, although he had already won several titles and even a Super Cup in France. Since that year Olympique Lyonnais won seven consecutive Ligue 1. Nowadays, the player and best star of Lyon Yoann Gourcuff is injury and his participation in this match is not sure.

From Real Betis point of view, the news is to see how the team is made without Matilla and Javi Chica players, discards confirmed after the publication of the list of players for the UEFA Europa League. It will be the time to check the status of the full squad. 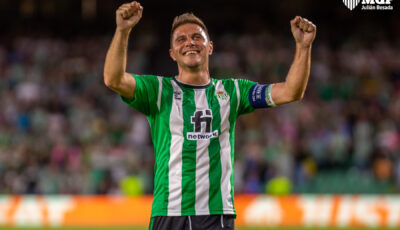 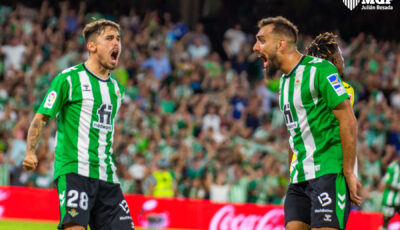